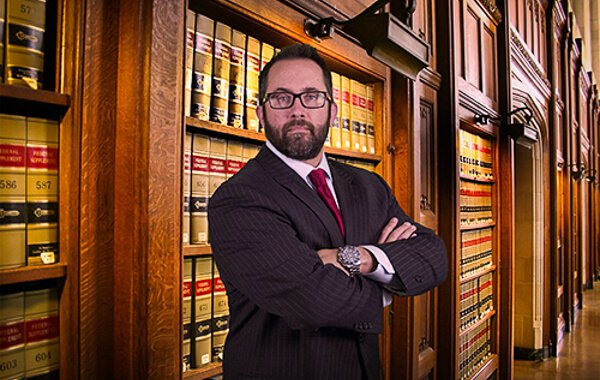 Mr. Gorski is a graduate of Trinity High School and the Louis D. Brandeis School of Law at the University of Louisville. He has spent nearly two decades representing the citizens of Kentucky in a wide variety of legal matters. Jeff is licensed to practice in all state and federal courts in Kentucky as well as the Southern District of Indiana. In his injury practice, Jeff has recovered millions of dollars for injured people in the Kentuckiana area. His bankruptcy practice helps individuals that have encountered financial difficulties. In his free time, Jeff enjoys spending time with his wife and four children.