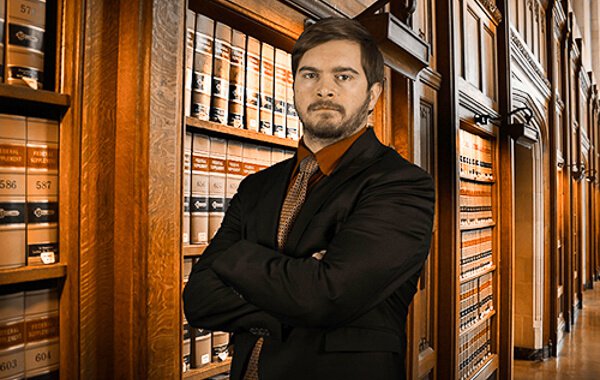 Mr. Gaines grew up in a military family moving from place to place. However, he has lived in Kentucky since he was twelve and went to middle school and high school in the south end of Jefferson County, Kentucky. In his youth, Joe wrestled for Valley High School and worked for Mike Linnig’s Restaurant. Joe graduated with his B.A. Degree in Humanities and Philosophy, Masters Degree in Political Science, and his Doctorate of Jurisprudence Degree all from the University of Louisville. Joe has been serving the Louisville community since his first day in court, three days after being sworn in as a lawyer. To this day, Joe resides in the south end of Louisville with his wife, his son, and his dog.